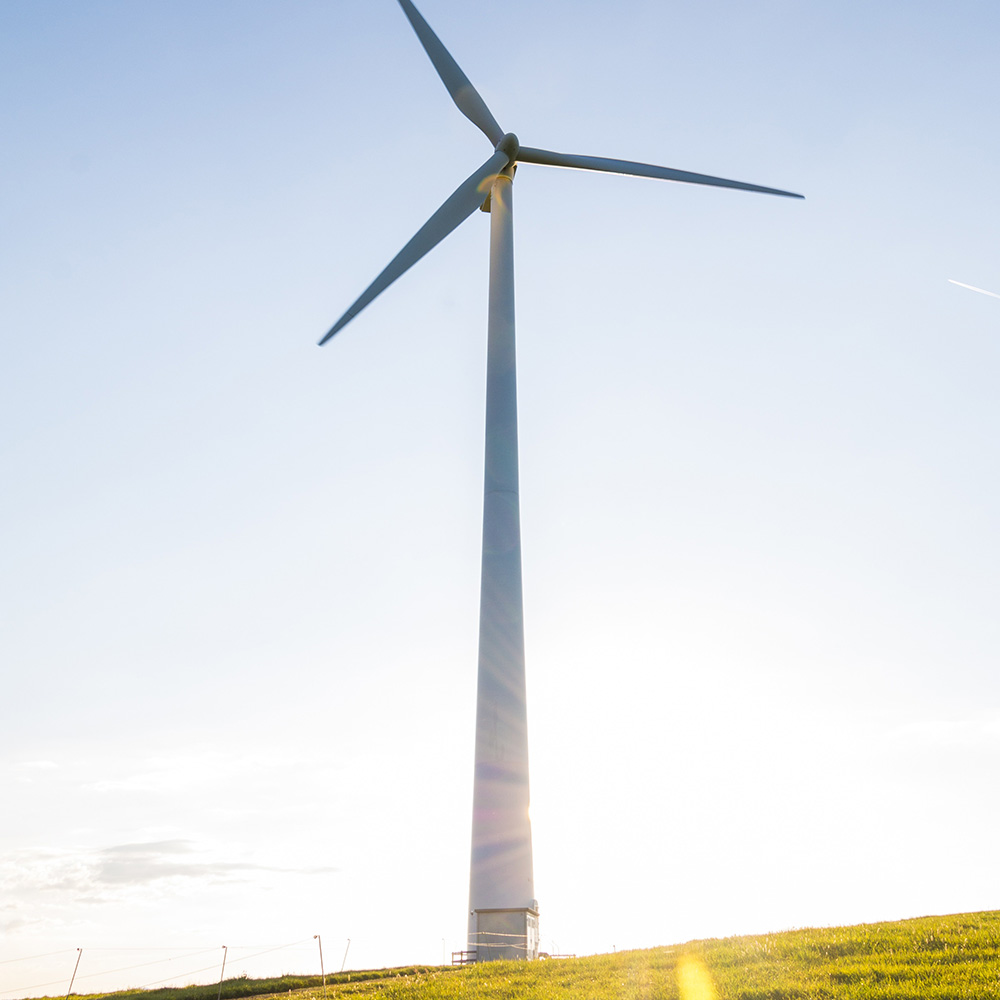 From the very beginning of the discussion around the Sustainable Development Goals, there has been a lot of talk about role of the private sector in delivering them. For some time, however, exactly what that role was lacked definition. The goals were negotiated by governments – not by the private sector – and, as a result, there have been questions about the extent to which the private sector felt ownership of the goals. Questions remain but I noticed a noticeable shift in the private sector’s engagement with the SDG agenda whilst attending this year’s UN General Assembly.

New York during General Assembly is only a snapshot of ongoing discussions and movements, but there were clear messages there that the SDGs are no longer an agenda that governments can be expected to lead on their own and increasingly business is being expected to take a greater role and parts of the sector are responding to that expectation by taking more active ownership of the SDGs.

In addition to the set piece private sector UNGA events, in his interview at the start of the high level week, the UN Secretary General talked about wanting to see the private sector put pressure on governments to accelerate action on the SDGs. Some civil society organisations, bemoaning the lack of leadership by governments on critical issues, called on the private sector to do more. And, as Devex noted, the 73rd General Assembly saw more actors from the financial services and private investment sector, such as Blackrock, engaging in the SDG debate.

This is a natural progression as the role of the private sector in reaching the SDGs progresses from advocacy to taking active ownership. The importance of collaboration is universally acknowledged, between the private sector and the public sector or between organisations themselves. The SDGs cannot be achieved one by one, or by any one sector and a holistic approach is essential. However, if we are to accelerate progress the drive must come from within private sectors organisations.

Several multinational corporations like Coca-Cola, Nestle and Kellogg, already report against targets covered by the SDGs, such as environmental impact, women’s empowerment or hunger relief. But many more businesses have yet to develop comprehensive sustainability commitments and plans. And, if this trend continues, companies will face increasing public pressure to account for how their work is contributing to the SDGs.

There are more moves afoot to make it easier to measure the private sector’s contribution to the SDGs and thus the private sector more accountable for it. The main one being the World Benchmarking Alliance – an initiative founded by insurance company, Aviva, interestingly enough.

For many private sector companies, the journey towards ensuring their companies are playing a role in achieving SDGs seems a challenging one. That’s because it takes change, which is often assumed to be difficult. Indeed, you’ll hear many experts talking about a 70% failure rate in business transformation – which isn’t necessarily true.

Perhaps the most interesting contribution to the debate around business and the SDGs comes from Oxfam. They recently issued a report on the extent to which businesses are embedding a genuine commitment to the SDGs and found that whilst 60% of business are publicly committed to the SDGs, only half that amount are turning that into action.

So what can businesses do to change this, to accelerate their commitment to the SDGs? One solution lies in defining or redefining the purpose of the organisation; why it exists and what its role is – beyond generating profit and delivering shareholder returns – and using this as an effective catalyst for organisational change.

The data show that becoming purpose-led can be a source of competitive advantage for business, but it’s also a chance to consider how the values, culture and behaviour of the organisation and its employees can change to make things better for the rest of the world too.

Skating Panda is absolutely clear – defining purpose isn’t about ‘looking good’ or even ‘doing  good.’ It’s the fundamental reasons that the business exists. And becoming purpose-led isn’t about ignoring profitability. But any process of management reflection and organisational change is an opportunity to explore potential interdependencies between sustainable development and commercial success. Good for the business and its stakeholders, good for society and the rest of the world.