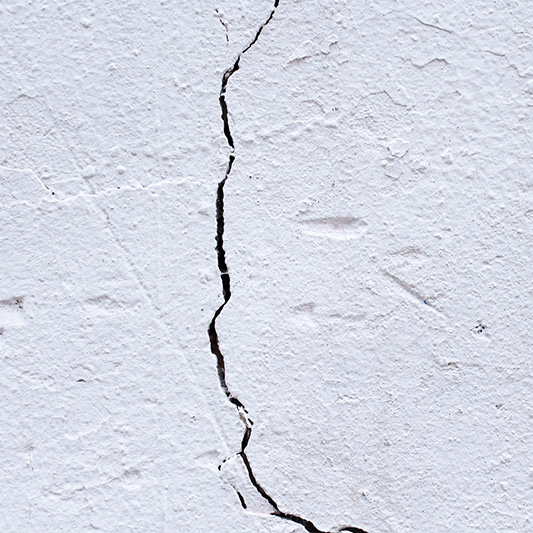 Can brands heal the divide?

At a time when political culture has become so polarised, brands are reaching out to unchartered territories and taking a position on social issues. We are witnessing the beginning of a new era in how brands interact with their consumers. Shifting from a passive observer, to being a catalyst for positive social change.

Heineken have just launched a campaign, “Open your world”, that promotes the virtues of sitting down with someone to discuss your differences over a beer. They have partnered with The Human Library in an effort to enact the message of the film in real life. Heineken is also supporting a new study, led by Goldsmiths University behaviour expert Dr Chris Brauer, into the “Science of common ground’’. Heineken’s UK business will be holding “Mix it up” sessions, designed to encourage its staff to spend time with people in the company they have not met before.

Earlier this year at the Super Bowl, Airbnb aired an ad promoting a message of diversity and acceptance, ending with the statement that “the world is more beautiful the more you accept.” CEO Brian Chesky also tweeted a reference to the ad as well as an announcement that the company is aiming to provide short-term housing for 100,000 refugees, disaster survivors, and other displaced people over the next five years. Additionally, Airbnb will donate $4 million to the International Rescue Committee over the next four years

Immediately after the UK EU referendum, which triggered a surge in hate crimes, Ben and Jerry’s released the one ‘One Sweet World’ campaign. They asked fans to choose unity over division. By encouraging fans to share positive community stories, challenge misconceptions of nationality, race, wealth and religion, they are hoping to help to turn the tide on the rise of fear and prejudice. The brand partnered with HOPE not hate who campaign to counter racism and fascism in the UK.

Of course, not every brand gets it right. Pepsi’s latest campaign ‘Jump In’ featuring Kendall Jenner borrowed imagery from the Black Lives Matter movement. It fell flat because it oozed ‘faux empathy’. While trying to project a global a message of unity, peace and understanding, it felt contrived, insincere and tone-deaf. Handing someone a can of Pepsi, no matter how refreshing it may be, isn’t going to heal the divide.

So how can brands get it right?

Actions speak louder than words. Brands that are getting it right are proactively partnering and connecting with organisations, financially contributing to the cause, or physically offering something to supporters. Ideally all three.

A well-executed campaign without demonstrated action will only get you so far. Brands need to be able to authentically demonstrate they are making a real difference. We will drink a beer to that!