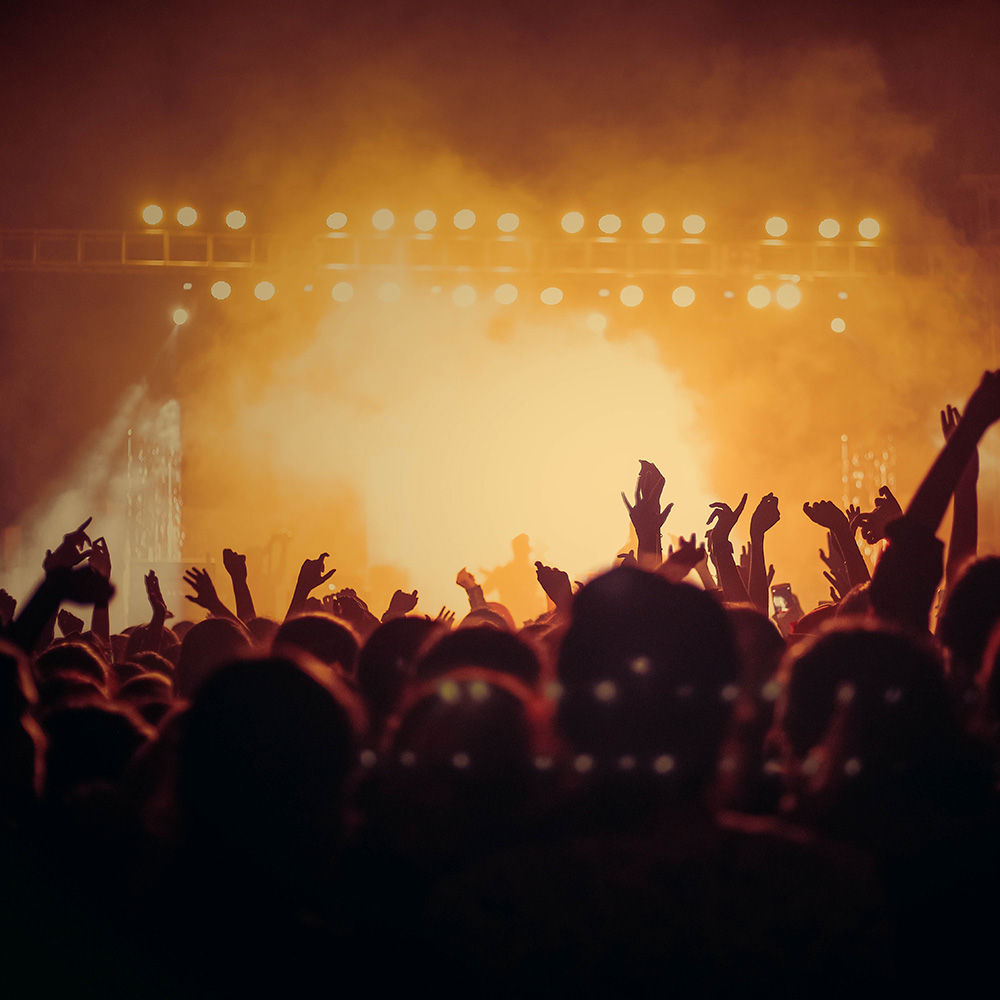 Why Fyre Festival is a fable about the power of purpose and how a bad one can rot a business from the inside out.

Last week as business leaders met at the World Economic Forum at Davos, Paul Polman, former Chief Executive of Unilever is quoted to have said “Trust is key for the future corporation. To be trusted, I believe, is a greater compliment than to be loved.” Ironic then, that in the same week, the world was tuning in to witness entrepreneur Billy McFarland and rapper Ja-Rule play out the ultimate scam in the Netflix documentary; ‘Fyre Festival: The Greatest Party That Never Happened.’

It was hard not to grimace and question the state of the world as Billy proudly declared to his circle of ego inflated, cigar puffing comrades; ‘We’re selling a pipe dream to your average loser.’ Not just because this was the moment that he articulated his Machiavellian lack of respect for his customers (that ultimately led to their lives being put at risk) but because it was the moment when the whole business venture was doomed to fail.

Billy couldn’t have been more explicit that the fundamental purpose of the Fyre Festival was to make money, by hook or crook, with no focus on delivering a quality experience. This avaricious resolve went on to inform the catalogue of disasters that happened subsequently; with each and every decision being made under the banner of ripping people off and making as much cash as humanly possible.

Whether or not anyone should be spending that amount of money on ‘seeing blink 182 on a private island’ is another question altogether, however, Fyre Festival serves as cautionary tale about what happens when businesses care solely about making money. The organisers promised ‘a new type of music festival that would ignite the energy and power of its guests’. If this ‘promise’ had been their ‘purpose’, then every decision would have been guided by this vision, forcing reflection that hurricane tents as accommodation are not likely to empower anyone, outside of a natural disaster.

The likelihood is that keeping purpose in mind throughout the journey would have led to more thought through decisions, authentic relationships and ultimately the delivery of the vision (or something a lot more like it!) Perhaps years later Fyre Festival would have been the new Coachella and ultimately Billy would have made the money he craved and wouldn’t be serving a 6 year jail sentence. A much happier ending, but potentially not such a watchable Netflix documentary.

Instead the corrupt nature of the business leader’s ‘purpose’ (or blind greed) infiltrated every decision and every attitude of the people involved in the project, ensuring it was doomed to fail. Watching the documentary, it struck me that even those individuals who had come on board the project with the genuine intention to be involved in something amazing eventually resorted to lowering themselves to the half-arsed, scam culture that they were existing in.

Flash forward to Billy ordering an employee to perform a sex act on a customs official as a bargaining tool. The fact that the debasing request was even made is shocking enough, but what was even more disturbing was that said employee was actually willing to go ahead with it!

What further evidence is there of the complete degradation of the value systems of everyone involved in Fyre Festival? This was a direct result of having such a morally dubious purpose in the first place – to make money whatever the cost. The cost ended up being Billy’s own future, the livelihoods and professional integrity of his team and, most tragically, the savings of the islanders who worked so hard to help support Billy in his time of need.