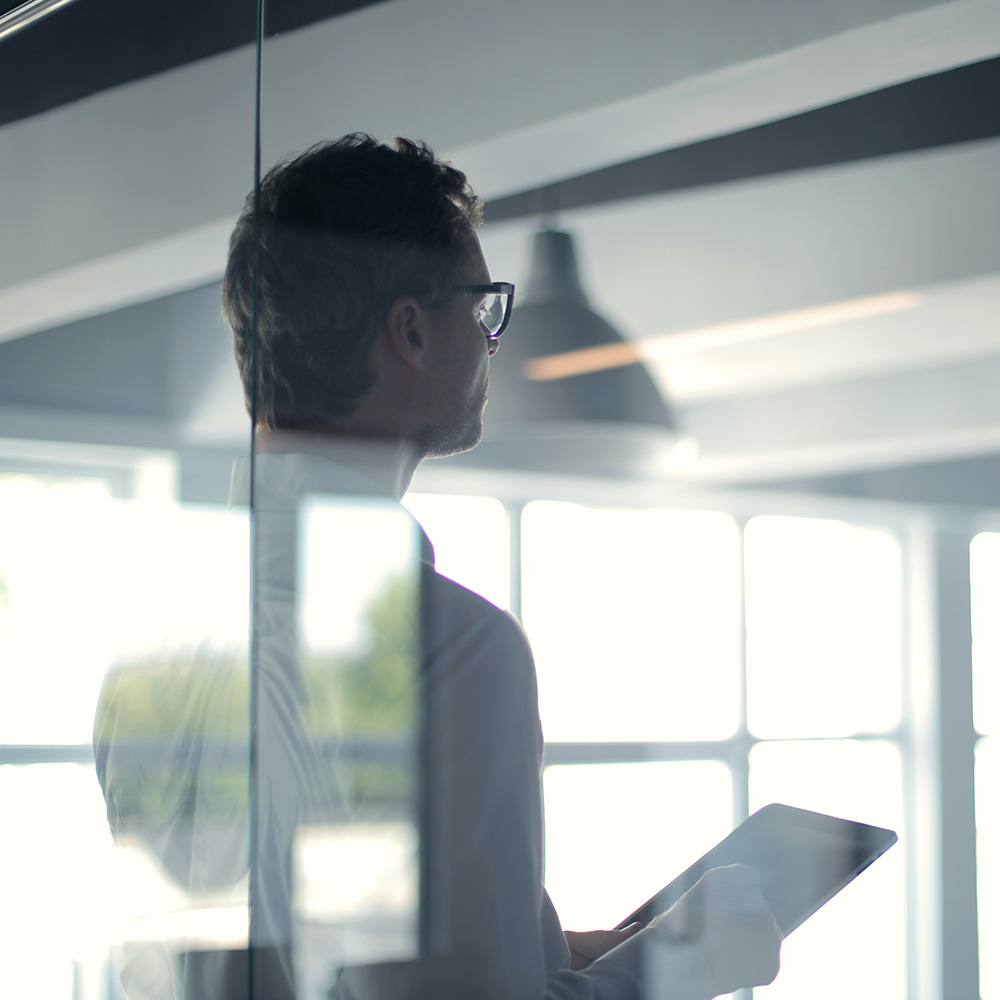 How to understand the logic of your company’s purpose. Even if your CEO doesn’t.

The default belief in nearly all businesses is the same. We’re here to make money, fast.

What businesses do is the answer to the question ‘how do you make more money, faster?’ Getting an answer isn’t that difficult. You make money by selling something at a higher price than it cost you to make it. So the answer is one of three things, or a combination of them:

Once the people at the top have picked a strategy to focus on, they look around at how best to do it. What others have done that works, and they do that. They do what other companies do, so called best practice.

Companies that do the same things, end up being the same. Any competitive advantage vanishes in proportion to the number of other people seeing the case studies.

So the people at the top double down and push harder.

“We live in the world our questions create” said David Cooperrider. In business, everyone is asking the same question How do we make more money, faster?

Your senior team could ask a different question. They could go long term – ‘how do we build something that makes money in many years to come?’ That’s a bit better, but it’s still limiting because it’s still about one thing. Making money.

Money is a medium of exchanging one thing of value for another. Money isn’t the interesting thing here. What’s valuable enough to be exchanged is. Which brings us back to the fundamental truth of business, what you do must be valuable to someone else.

When you’re clear about your purpose, you become clear about what you do that’s valuable. You get to focus on the thing that makes you money in the first place.

Your purpose becomes the key question you ask. ‘We exist to…’ becomes ‘How do we…’.

While everyone else is fighting it out to find a different answer to the same question they’ve been asking for decades, you’re way upstream getting new answers because your question is different.

A few years ago I worked on defining O2’s purpose. The brief from them was simple and clever. They’d been sitting still for a year while debates about a merger raged. The merger was canned, a new CEO was at the helm. They wanted to write a new chapter, so they needed to know what had made them so successful in the past. What purpose had they been serving that made them such a creative, confident and successful business? I did that work two years ago. Since then O2 has done well, posting steady growth in revenues and customer perceptions[1]. And improving the lives of over 12 million people and reducing their environmental impact through technology. Hard things to do in a market where the product, air time and mobile data, is pure commodity, but all made a bit easier by asking a different question.

This isn’t about corporate social responsibility, or sustainability, both of these being important functions of any modern business. These functions are about understanding and making sure you’re taking care of your responsibilities.

Purpose-led businesses are much more attuned to what their responsibilities are and how they’re changing. They know implicitly this gives them a better view of reality, of the world as it is, so they can create more value in it.

Responsibilities exist because of what you do. You do those things because they serve your purpose. Purpose though is deeper than responsibilities.

Purpose is there to give you better answers, but many, especially at a senior level don’t understand that. They think purpose is there to be talked about. They don’t really want to do the hard work of changing. Instead they choose to do the harder work of fighting it out with everyone else for different answers to the same question.

Words. Stories that reinforce the purpose and demonstrate the business’ belief in their purpose. The more these stories tell of decisions that were it not for the purpose would not have been made, the better.

Actions. Doing things that demonstrate the strength of belief in the purpose. Starting at the top in terms of leadership behaviour and role modelling. Bringing transparency to decision making so others can see and therefore believe. In the first year, it’s important to set the ball rolling on a specific project that will prove the commercial value of purpose. Not doing that leaves leadership open to a Grant Thornton moment.

Systems. Purpose works when it’s put into practice. Decisions are never made in a vacuum though, they are directed, nudged and influenced by the system in which those decisions take place. In the first year or two, much effort must go to changing the systems that govern behaviour, changing any contradictory policies, strategies, targets and incentives. It is within these systems that the answers to the firm’s purposeful question comes from, at many levels. Whether that’s the strategic direction of the business, what new systems you need and how to implement them, to how I work better with my customer and colleagues today.

Systems are the true test of purpose. A business that talks a good purpose game, but doesn’t measure it and hasn’t aligned their incentives and rewards systems to it, isn’t in fact good. They’re still asking themselves the same question every other business is. How do we make more money, faster?

They haven’t changed what they believe the purpose of their business to be. They just want people to think they have. In reality they’re still pushing the people in their organisation to work harder in search of a different answer to the same question they, and everyone else, has been asking for decades.