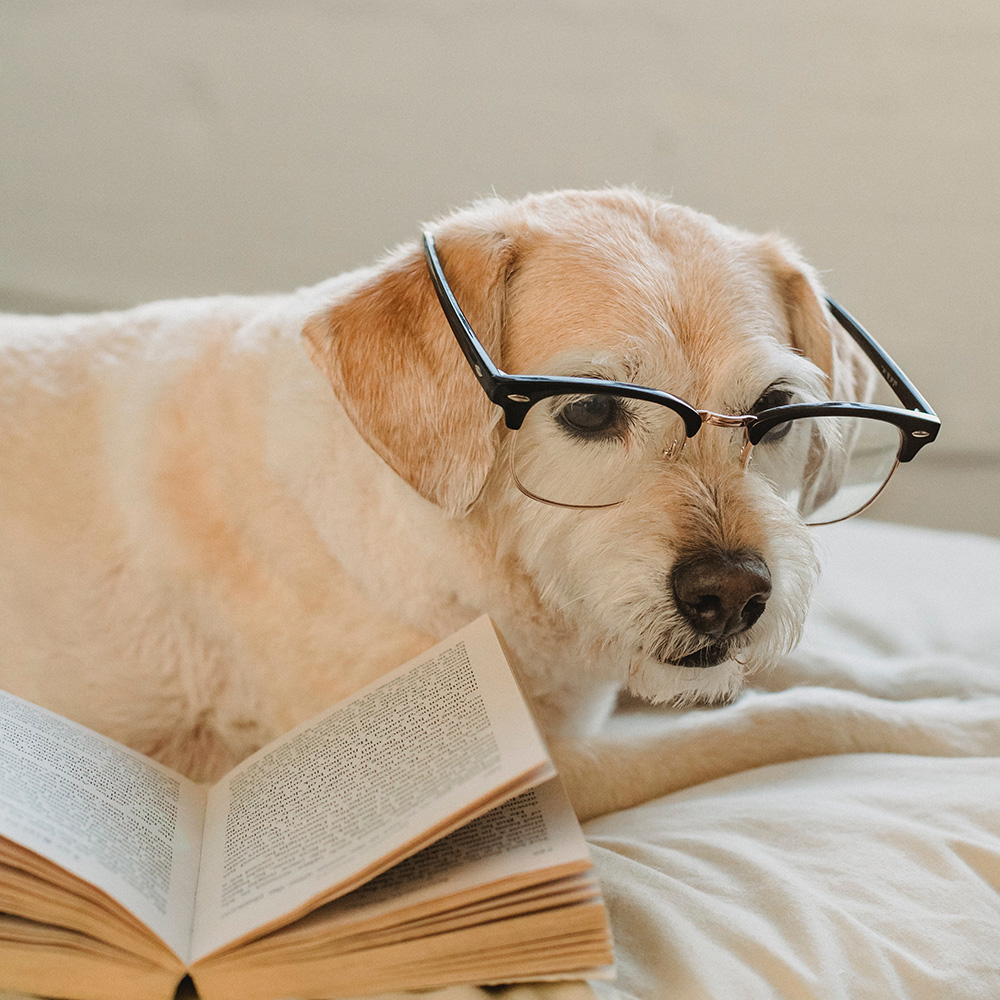 Interested in purpose for your business but not sure of the process?

You’ve watched Simon Sineck’s video, heard about Unilever’s success and seen the stats about millennials. Purpose sounds like a good thing. Something your business should have. But how do you go about finding yours?

That might be you, or you’ve got the sense it’s something your CEO is interested in, or perhaps the decision to have a purpose has been made and it’s your job to make it happen. Whatever your situation, this article will help.

There’s not one silver-bullet approach to defining your purpose. Some approaches will certainly turn out a statement, that ticks the box of having one, but not much else. Then there are principles of approaches that will not only get you a purpose statement that works, but also put you in the best place to get the benefits, and even get some of them as you go.

Everything that follows here comes from hard-earned experience defining the purpose of companies big and small, including TripAdvisor, O2 and an international law firm with close to a half a billion in annual billings.

Getting your senior team in a room to write a purpose statement they like. This approach is riddled with bias, ending in a statement that isn’t true and won’t work. It won’t be true because it’s defined from one point of view – the top. While everyone else might nod and smile at the statement, they won’t believe it, because it doesn’t match their reality.  Without belief they won’t apply it to decision making, at which point the statement is little more than wallpaper because the value of purpose comes in its application not just its existence.

Giving the brief to an agency to run a few workshops and come back with three for you to pick from doesn’t work. Getting in an expert to help you (hello!) will help, but ultimately, it’s your statement, not someone else’s. If you didn’t do at least some of the hard work in deciding what it is, and crucially what it isn’t, then you won’t really believe it, will you? Outsourcing all the labour on a task like this means outsourcing ownership and buy-in.

Making it about brand…

Defining your statement from only customer data is also a path to producing an empty statement too. Your purpose isn’t your brand’s purpose. It’s your business purpose. Brand purpose is a big area of debate. One side holds up evidence that people want brands to take action on social and environmental issues, and then they’ll buy more of their stuff. The other side holds up evidence that says, yes people say they will, but in practice they don’t.

Launching your purpose statement is not the beginning; it’s a stepping stone in your journey. To understand what your real purpose is, you need to approach it from many different perspectives, especially within your organisation. I often use the story of the blind men and the elephant to illustrate this point. Go and look it up if you haven’t heard it before. You need to engage people from every corner of the organisation to get a true picture of why your organisation exists, something that will connect with everyone. Asking them what they think also gives them a stake in the final statement. It’s theirs because they were asked, they answered, they inputted into its creation. You get ownership and buy-in, or at least the story to tell to engender more of it.

Your organisation’s purpose statement isn’t one the CEO likes the most. If it is, chances are it’s going to change when they do. The decision on the final statement needs to be as objective as possible for a few reasons. If you aren’t clear about what your purpose needs to look like and do at the beginning, you won’t know if you’ve got there. The process will drag, people will become dispirited. What started as a project to align, unite and enthuse will become a tired compromise with plenty of holes in. Holes people will happily point out.

Your purpose is yours, not mine. If I do the hard work to write it, I will have a bigger stake in it than you. If you do the hard work to find the themes, distil them down, draft the final words, then the statement is yours. You’ve sweated for it, you believe in it. And that belief will show, because people are very good at spotting lies. It will also make it easier for you, as a leader, to change your behaviour and decision making to align to the purpose. It’s a case of making today harder so that every day in the future is easier, rather than making today easier and every day in the future harder. You don’t have to do all the work mind you, but you do have to do some, knowing which bits of work to focus on and which you can outsource will make sure you get the best result for your time.

How long does it take?

It can take a month, or nine, depending on the size and geographical spread of your organisation, decision maker availability and what data you already have on what your employees, customers and other stakeholders think of you. The priority should be getting it right, rather than just getting it done.

The time-consuming bits are gathering the data, and the final wording. Having decision makers involved in the process is crucial, but it shouldn’t exclusively be the senior management team, because that creates bias.  A carefully thought through process can make the roll-out much easier if it’s considered as you go, because a lot of content and stories can be captured and created as you go to make lighter work of the final reveal.

At its most basic, your purpose is nothing more than a statement of 8 – 15 words. It’s what you do with it that counts. You can only put it to work if people believe it. They will only believe it, if it’s true, they’ve been involved in defining it, and you have made the final decision. A decision as objective as you can make it. The alternative is a statement that isn’t true, that people don’t believe in, that you talk a lot about but don’t live up to. A position that’s probably a worse place than not having one.