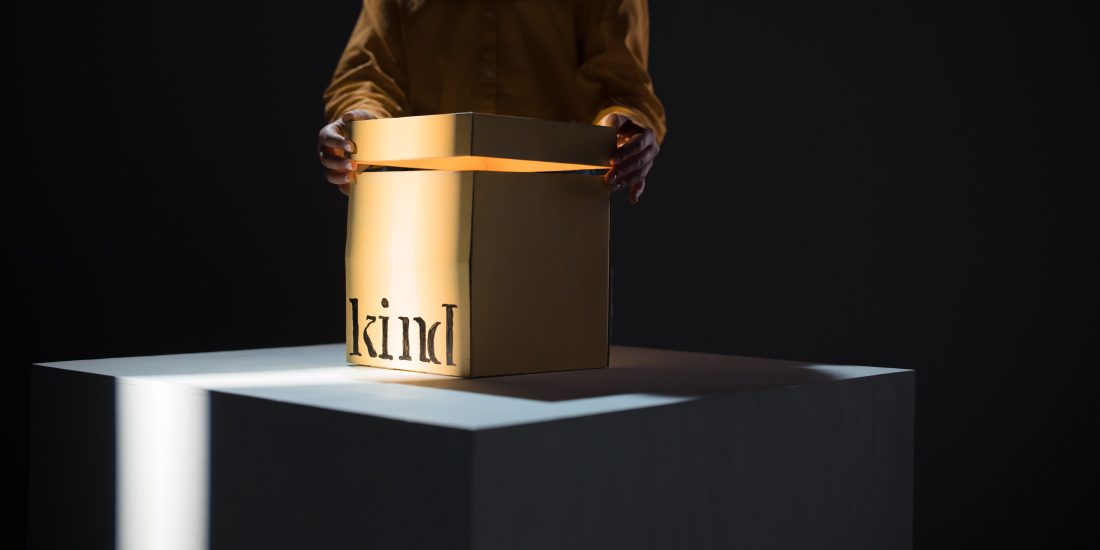 In 2015, the United Nations (UN) identified eradicating global poverty as the number one goal in the Sustainable Development Goals. They recognised how, when one is in poverty, it’s difficult to establish a foundation to build for the future. Life becomes about survival, instead of living.

Now, every year the UN commemorates 5th September as International Charity Day to honour all the NGOs, civil society, and philanthropic organisations working tirelessly for a greater tomorrow.

5th September was chosen as it is the anniversary of Mother Teresa’s death, renowned nun and missionary. A woman who requires no introduction, having founded the order of Missionaries of Charity in Kolkata (Calcutta) in 1950, and won the Nobel Peace Prize in 1979 for all her remarkable charity work. After devoting her life to providing charity to those less fortunate, the UN believed founding the International Day of Charity on the day of her death was the perfect memorial befitting a woman like her.

Beyond the work of not-for-profits and charities, we must remember that even the smallest act of charity can make a significant impact on people’s lives. We all saw that every day during the pandemic. Besides frontline workers risking their lives to keep others safe, ordinary people did what they could to help each other out, no matter how small the act. Whether that involved volunteering in food banks or delivering groceries to a neighbour, people across the country did what they could.

This feels especially crucial this year, as we enter a new crisis with the rise in energy prices affecting cost of living. In a recent report, the International Monetary Fund discovered that the energy crisis is hitting UK household budgets harder than other Western European countries in addition to the cost burden between the poorest and richest households being starker and more unequal compared to other countries.

Charity doesn’t necessarily need to come from monetary contributions- sometimes helping through volunteering can be just as impactful like helping a neighbour out with gardening or just popping in for a cup of tea and chat. Other ways include getting involved with any local events organised by your preferred charity, helping raise awareness for a charitable cause or campaign, using social channels to help amplify their message, taking unwanted goods and clothes to local charity shops, and supporting local food banks.

For those with the resources, it is important, now more than ever, to help those who need it most. Let this International Charity Day be a time to reflect on how you can help contribute and donate whatever you’re able to – whether that’s your time, skills, or money to the most vulnerable in our society.

After all, giving back is a fundamental cornerstone of our society.