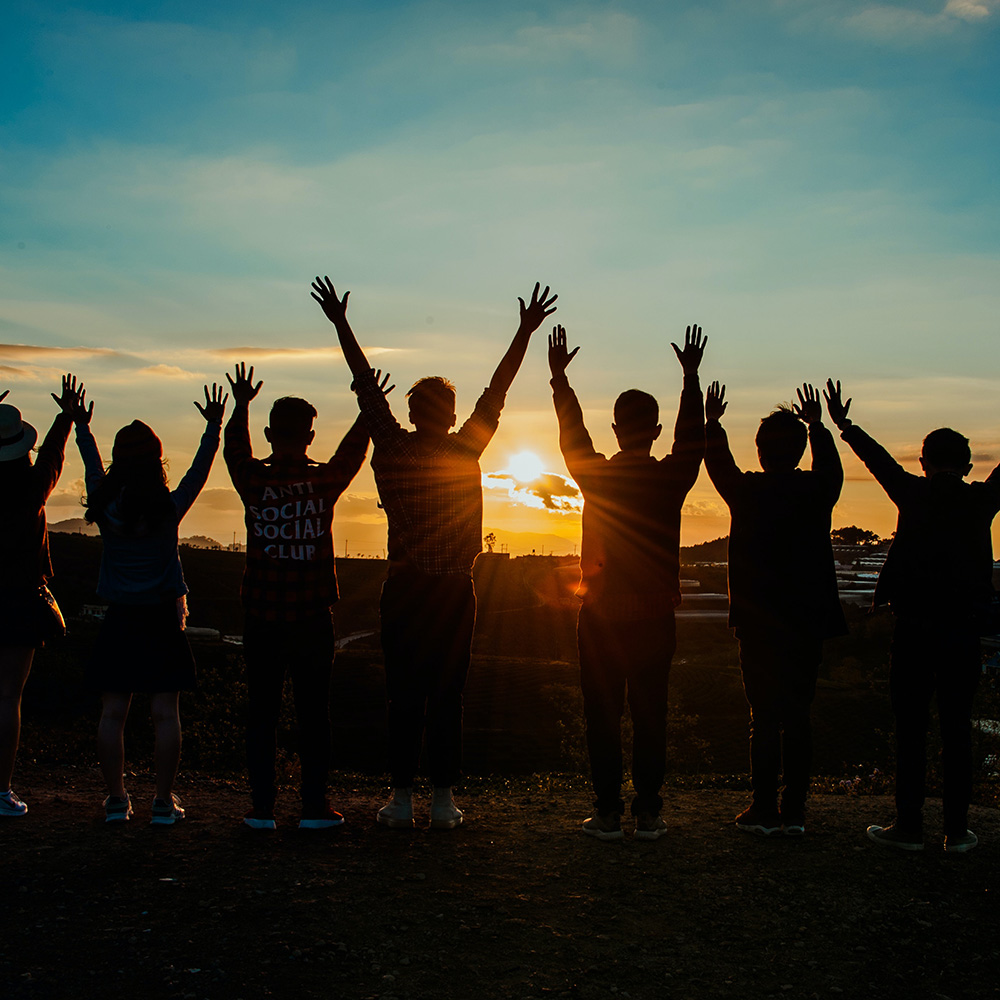 A lot of water has gone under the bridge since the word feminism (inappropriately) became synonymous with man-hating, hairy arm-pitted women professing that they are the superior sex. It’s 2019 and as we approach International Women’s Day feminism looks much different.

The internet has opened the door to a ‘fourth-wave’ feminism by enabling a ‘call-out’ culture, in which women can openly challenge sexism and misogyny. The rise of a global community of women, who use the internet both for discussion and activism, is unprecedented. #MeToo, #TimesUp, The Everyday Sexism Project and No More Page 3 are just some examples of what #FemFuture defines Online Feminism. Sexual abuse and harassment seem to be on top of the agenda, as it is estimated that 35% of women worldwide have experienced physical and/or sexual violence at some point of their lives.

Men have been formally brought into the scene, with HeForShe representing in 2014 the first global effort to actively include men and boys as change agents for gender equality at a time when most gender programs were only targeting women. Thus the question arises: why do I keep going to events, talks, debates, conferences, master classes that celebrate women, discuss women issues and give advice to women by women with hardly any men in the room?

“Media and women”, “Women in STEM”, “Successful women in business”, “Inspiring women entrepreneurs”, “10 ways moms can balance work and family”, “Girls power”. I am quite sure these all ring a bell and I trust you’ve been to at least one last year.

With gender equality being acknowledged as a shared responsibility between women and men and almost 2 million men having made the HeforShe commitment globally, including at least one man in every country of the world, why don’t we have more men in the room when we talk about women? Why celebrate that entrepreneur or artist as a woman within the closed doors of a women-led event? Why have women-only panels discussing work-life balance?

I am not suggesting we remove those safe spaces and networks that most women find incredibly precious, but that we take more concrete steps to make boys and men part of the development equation as well as part of the solution. It’s not just about women’s issues, it’s about gender equality. There is something incredibly harmful in an approach that turns an inequity around and addresses power as a zero-sum game. As long as we extract women from their every day life and try to empower them as individuals, we will keep missing the point. We are all part of families, communities and societies where men and women co-exist.

There is an ever increasing recognition amongst advocacy as well as business circles that feminism is first and foremost about human rights, not about women’s rights only. At Skating Panda, we have the honour of working with one of these game-changers. Indeed, Toya Play uses the positive power of gaming to provide girls with the opportunity to aspire, dream and achieve their (super)powers just as boys are by traditional games. And boys are invited to join girls while they both unlock their potential.

Likewise, today I am not going to encourage men to stand up and talk about gender equality. I am going to do something slightly different. I want to ask the women who are reading this, to make a conscious effort to put the men in their life, whether it’s their friend, partner or manager, in the equality equation – and notice that I’ve dropped ‘gender’ along the way. Tell them about your successes, your failures, your daily battles and talk about that incredible (girl)friend you have. Don’t call her, call him.