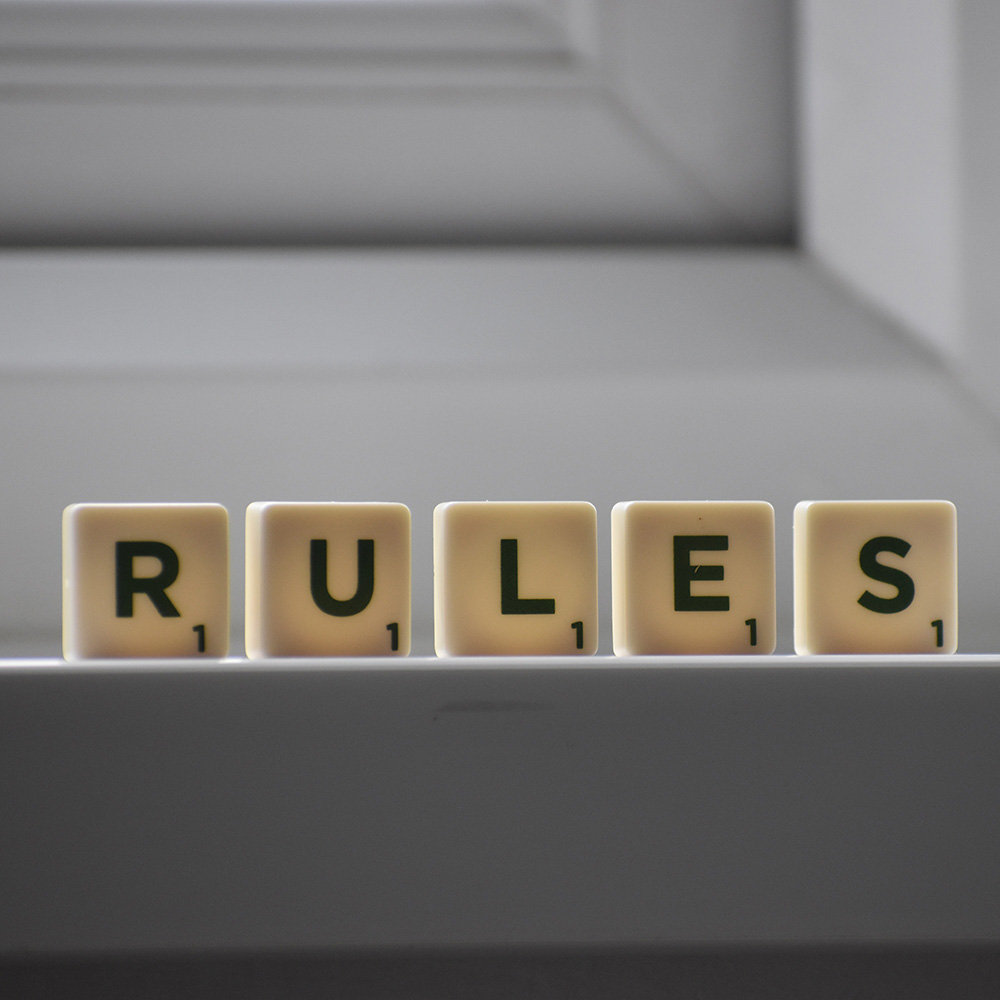 The new rules of competitive advantage?

Last Monday, while Theresa May was telling the House of Commons that her deal was the right deal for Britain, a different debate was taking place down the corridor in Committee Room 10.

Hosted by the CIPR, those attending heard well-reasoned arguments both for and against the motion that “business best serves society by focusing on its bottom line.” Of course, this is a new spin on the famous quote from 1970 when Milton Friedman declared:

“There is one and only one social responsibility of business — to use its resources and engage in activities designed to increase its profits so long as it stays within the rules of the game.”

As one of the panel – Dr Anne Gregory, Chair of Corporate Communication, Huddersfield Business School – pointed out, while speaking against the motion, this is a view very much of its time.

Times have changed and many attitudes and social norms, (casual racism? everyday sexism?) deemed acceptable in the 1970s are no longer considered OK. And yet rather than moving with, or ahead of, the times many businesses wait for new rules from our lawmakers before changing the way they go about making profit. So maybe it’s the rules that are the problem.

To be absolutely clear this isn’t an argument for businesses to ‘do good’, or to spend more on virtue-signaling CSR initiatives (which speaker for the motion Dr Jamie Whyte, Research Director, Institute of Economic Affairs characterised as “shareholder theft”). It’s simply about finding a way for businesses to consciously operate in a way that benefits the organisation, its shareholders and society – without waiting to be told to do so.

Business leaders that focus purely on profit are incentivised to find ways to bend the rules, get around them or operate at the limit, as a source of short- term competitive advantage. (Professor Gregory cited VW’s diesel testing as an example of this).

Governments recognise that new rules are, on their own, a poor way of changing behaviour in society. Hence the investment in things like the nudge unit. And the evidence shows that rules alone are equally ineffective in changing behaviours in business. For instance, the slow progress on gender representation on PLC boards or publishing and closing gender pay gaps.

And a business culture that focuses on profit, and lets ‘the rules’ look after society tends to blame those same rules when things go wrong and then replace them with new ones.

Take the collapse of Carillion last year. Subsequent reports from two Commons Select Committees described a system of failure with shared responsibility for the collapse and its impact on jobs, industry and the wider economy. As the Guardian reported it;

“recklessness, hubris and greed” among directors who put their own financial rewards ahead of all other concerns, according to an excoriating report that spreads the blame between board members, the government, accountants and regulators”

“The collapse of Carillion exposed terrible failures of regulation. The Government needs to stop dithering and act to ensure regulators are up to the job of intervening before companies fail.”

In short, the problem was either the rules, or a failure to enforce the rules effectively.

So what is the answer? Well, like many of the positive, progressive changes in society and business since the 1970’s, it probably lies with the people who have the real power…paying customers. What if we focused on their rules?

Data from Deloitte published this year based on a survey of 10,000 Millennials suggests that to thrive in the longer term, businesses will need to significantly change the way they operate, the things they stand for, the way they act and how they communicate in the wider world. For instance the survey found that:

So there are 4 key questions we regularly explore with our clients to help them to find competitive advantage through positive change:

What do our customers, our employees, and the wider public expect from us – beyond consistent and high product and service quality?

This isn’t about businesses ‘doing good’, or ‘looking good’. And it’s not about prioritising altruism over profit. In fact it’s not really a radical idea either as it reflects another idea that became popular in the 70s. In 1967 Philip Kotler defined marketing as “the science and art of exploring, creating, and delivering value to satisfy the needs of a target market at a profit”.

So maybe we don’t need new rules after all. Just a new spin on the old ones.

What if our target market was the society we are all part of? What if we played by their rules?