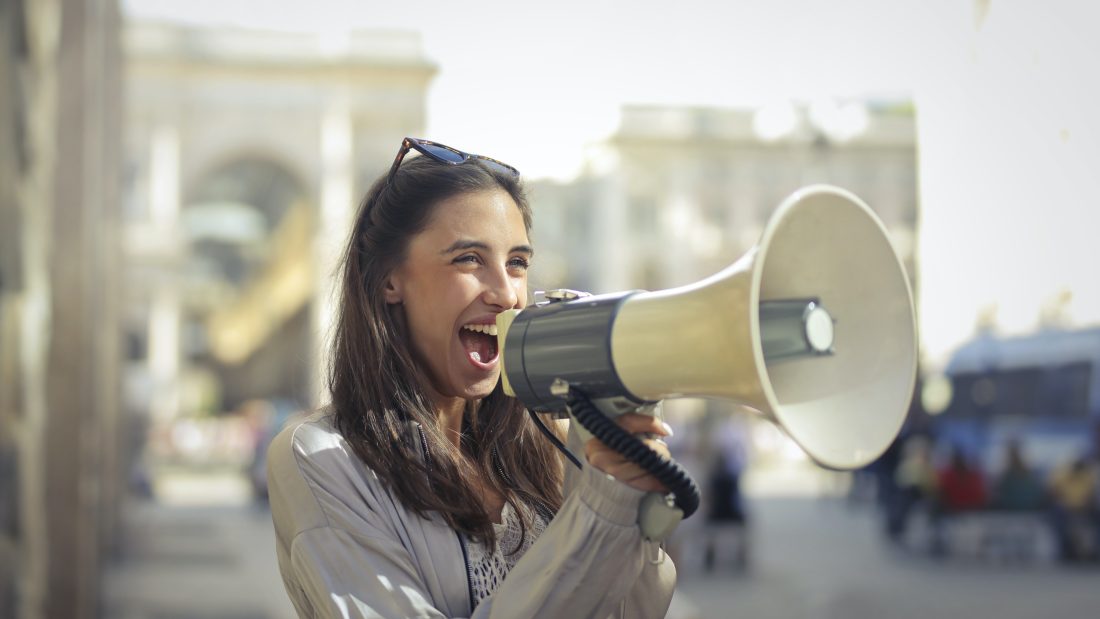 Skating Around the World – Episode 2

From cancer fighting fungi to a supermarket sustainability measures

In our series ‘Skating Around the World’, we are inviting you to enjoy some of our favourite significant news stories from around the globe, the stories which show who and what is driving positive impact on issues from gender inequality to health innovations, to fighting climate change.

Although the world is facing an enormity of issues, it’s important to remember that progress is still being made and that the fight for change continues. We are enjoying sharing these news stories with you, reflecting the path to real impact.