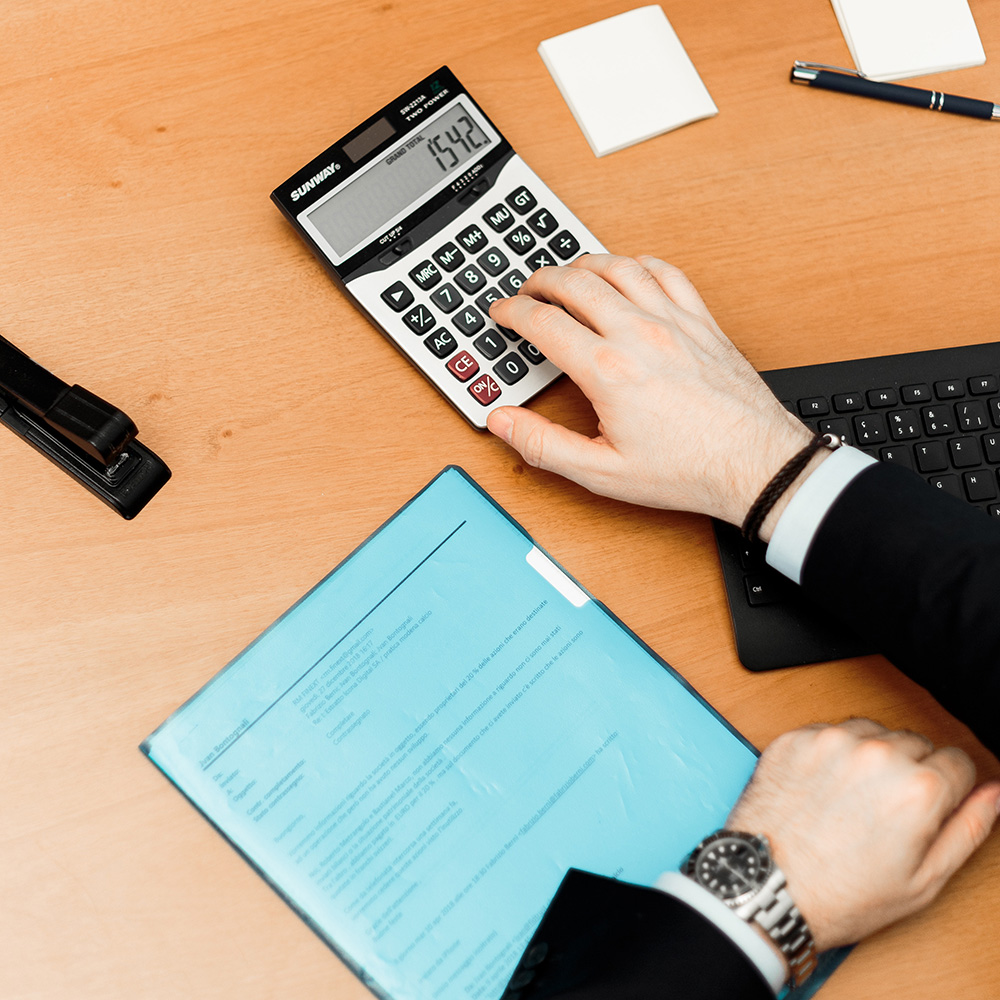 Sacha Romanovitch’s departure from Grant Thornton is a reminder that where belief is lacking, the status quo will win.

CEO Sacha Romanovitch’s departure from Grant Thornton is a blow not just for the accountancy world, but for people who believe business can be a force for good. There’s obviously a lot going on behind the scenes, a lot we don’t know, but there’s a lot we do know too. Most of it points to a big lesson, one that should be heeded by anyone looking to create change within their business.

Sacha was asking people to change how they approached business, to prioritise longer term, more sustainable approaches to growth and profit. She warned, “If profits get unhinged from purpose it might not hurt you now, but it will come back and bite you on the bum.” Her efforts to see purpose embedded in the organisation came with a short term cost, because moving from one approach to another, one you have to build as you go, will take time and effort. When change is hard, people will only persevere if forced, and there is no other option, or if their belief is strong enough. Disappointingly, in the case of the Grant Thornton partners, it doesn’t seem like it was.

The belief in the transformation Sacha was trying to bring about just wasn’t as strong as it needed to be to overcome the dominant story, the status quo for the people who really mattered in bringing about that transformation. Yes, a lot of people on the outside lauded Grant Thornton’s approach, but unless they were going to award them substantial contracts or create more favourable competitive conditions, their belief doesn’t matter. What matters is the belief of the people in positions of power and how that translates into enacting change, in this case the Partners. When people don’t believe enough, they revert back to the default setting, the same old story. In the Partners’ case, from what we know, the short term financial performance didn’t live up to expectations. The expectations of the traditional story, not the new one.

Expectations deserve a special mention, because of the strength of their influence and the skant attention they receive. Jeff Bezos, CEO of Amazon, said it well in his most recent letter to shareholders;

“A close friend recently decided to learn to do a perfect free-standing handstand. No leaning against a wall. Not for just a few seconds. Instagram good. She decided to start her journey by taking a handstand workshop at her yoga studio. She then practiced for a while but wasn’t getting the results she wanted. So, she hired a handstand coach. Yes, I know what you’re thinking, but evidently this is an actual thing that exists. In the very first lesson, the coach gave her some wonderful advice. “Most people,” he said, “think that if they work hard, they should be able to master a handstand in about two weeks. The reality is that it takes about six months of daily practice. If you think you should be able to do it in two weeks, you’re just going to end up quitting.”

To spell the lesson out, as plain as day for those on similar journeys to Grant Thornton, it’s this. Make sure the people in power really believe the story of the transformation you are taking them on. Use every opportunity to reinforce the story for them. If you have time, tell your story to others, but always remember who comes first.

How do you do that? It all comes down to building a strong story people believe in. Start with truth. Make sure the story you’re telling is rooted in truth, from both the organisations past, and the truth of how the world is changing around you. Make sure people, the people who really matter, know this.

Build the story’s strength. Tell that story a lot, and make it part of how you do what you do through rituals, artefacts, processes and tools. Make it easy for others to build its strength too. Use simple language, make sure the story connects to the day to day as much as the big bold future. Celebrate the wins, and the people behind them. If there’s any time left over, tell others on the outside about it, but don’t worry about this bit. If you do the job, they will see you doing it.