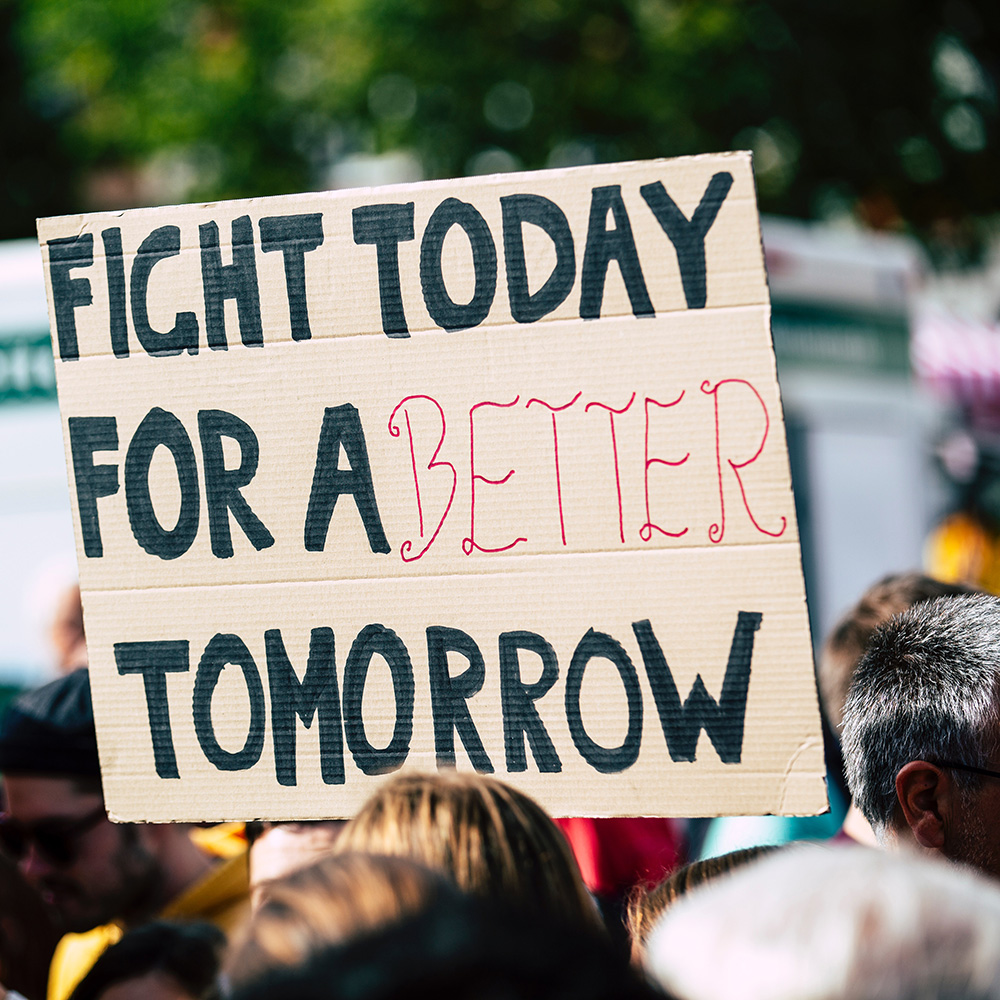 It’s time to talk about Ethics(!)

At Skating Panda we believe in the power of purpose and as we acclimatise to the second machine age, it’s time to include the impact technology has on our lives in these bigger conversations. It’s the reason we’ve launched The Technology Ethics Lab (TechE Lab). TechE Lab’s founder and Director of Emerging Technology at Skating Panda, Lisa Talia Moretti tells you more.

Depending on when you read this, last night or on the 18th January 2018, we launched TechE Lab over meze and post-it notes with a small group of brilliant thinkers at the first of what will hopefully be many TechE Chats to come. Attendees included Boris Divjak, Service Designer at Unboxed, Leon Odey-Knight, Creative Director at Unboxed, Josie Young, Digital Transformation Manager at Methods, Lexie Papaspyrou, Head of Academy at Sparta Global, Helene Legay, Reputation Management at Quiet, Kevin Sutherland, Freelance Strategy Director and Shaun Stanworth, Head of Partner Engineering at Freeformers. And it was amazing. Thank you so much for your insights and time. So much of what appears in this first blog was inspired by you.

Spurred on by a tumultuous 2016 and 2017, there has been a serious call-to-arms in the last few months to think about ethics. With a capital E and an exclamation mark at the end of it. I was struck by something I read recently on Twitter by @graemewood who said, “Change has never happened this fast before, and it will never be this slow again.”  I can’t help but feel that the future is here and we are mostly unprepared.

In case you’ve been on a reallllllly long beach holiday, here’s a summary of where we’re at. In 2017, Edelman declared trust in a state of crisis. In Who can you trust?  (published late 2017), Rachel Botsman takes a critical look at technology’s role in facilitating trust from four key institutions (corporate, government, NGO, media) to friends, family and strangers. Trust in technology and our networked connections is a key reason we do what our parents always told us not to do – get into the car of a stranger.

Online platforms have birthed another major change too. It’s curious and perhaps correlated that a fall in trust happened at the same time that businesses decided to give more ‘life’ to their brands. Brand values have been translated into brand themes and consequently storytelling – sharing content on channels that allows for interaction to occur has become a way to translate business values into a business personality. This metamorphosis from business to brand to pseudo-human so that ‘consumers’ and ‘audiences’ can engage with them in order to create an emotional connection (a building block of trust), has become a double-edged sword for businesses. By becoming more human, they implicitly said they stand for something more than just a logo and the bottom line. In a world of ubiquitous connection, talk is cheap and attention is in short supply. We’re restless for more and now we – the audience – are demanding more than just talk.

Because just as the finish on our fave tech platforms and devices has turned from glossy to matte, so too have these marketing efforts. They glamoured us with their shiny stories and asked us to walk up to the window so that we can look at the display but now we can see straight into the living room. And it’s a mess.

A major reason we need to care about ethical behaviour is because increasingly, the world of ethics is colliding with the world of compliance. Data protection used to be a case of ethical behaviour – now it’s called EU GDPR and comes with a fine of potentially millions of Euros. In Iceland, the gender pay gap is now illegal. Under the legislation, companies and government agencies with more than 25 employees will be required to obtain government certification for their equal-pay policies. Companies who fail to comply with the new pay equality legislation will face fines. In April this year, new UK legislation will come into effect that outlines that building owners will not be allowed to let a building that has an energy performance certificate of F or G; it has to be an E or higher. Within the UK, around 20% of commercial properties now fall on the wrong side of sustainable ethical practice/compliance. Looking at the world from this perspective, not acting ethically is an expensive decision – especially when the law comes knocking and your house is not in order. This applies to costs not felt in the short-term, but in the long-term too.

Survey after survey shows that a growing proportion of the workforce want to work for businesses that share their personal values. The notion of “what I do is who I am” has become a foundational ideology in the lives of millions around the world spurred on by the activist and advocacy natures of Gen Z and Millennials. A 2010 research report by PwC stated that failure to retain talent costs UK businesses around £42 million per year.

But does there always have to be an emotion, such as fear, attached to making the right decision? Unilever, Patagonia and Everlane (big, medium, small) all spring to mind. However, these organisations are exceptions – exceptional outliers – rather than the norm.  For most, imposed penalties that see us losing out is the major motivation for doing the right thing. In economics and decision theory, loss aversion refers to people’s tendency to prefer avoiding losses to acquiring equivalent gains. Some studies have suggested that losses are twice as powerful, psychologically, as gains. TWICE.

Saying all this, there does feel like there is a shift. 2017 was a major watershed moment for many tech companies – Uber basically imploded, Zuckerberg was forced to admit Facebook’s role in the US election and Apple, Amazon and Google had conversations that are the stuff of nightmares with EU Commissioner for Competition Margrethe Vestager. Hollywood got an absolute hiding and so did the fashion industry. It was ouch all round.

It’s fair to say that in order for most to comply, ethics need to be connected to some kind of incentive structure that’s weighted towards incurring losses. However, what if we could reframe this thinking and connect it to words like ‘transformation’, ‘insurance’ and ‘future’? Instead of thinking about incentive structures that are connected to compliance, perhaps we need to reframe this to think about incentive structures that are connected to the kind of change that can spur on transformation. Cue, Larry Fink, CEO of Blackrock. Fink has written a pretty impressive letter addressed to CEOs. Two lines really stand out: “To prosper over time, every company must not only deliver financial performance, but also show how it makes a positive contribution to society” and “Without a sense of purpose, no company, either public or private, can achieve its full potential.”

This letter, I hope, will be part of a bigger conversation about change. Wide-scale, transformative, positive change. In this way, perhaps it’s worth rethinking what digital transformation means. Is it possible that by reviewing and critically evaluating ethical practices we can both transform and future-proof a business?

Here at Skating Panda we believe that being an ethical business means being a future-ready business. So, if you’re interested in the future, start engaging in the present – in an ethical way.

Change is coming for you.