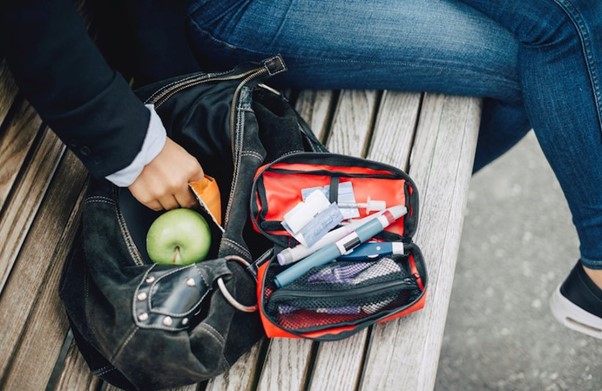 JDRF are at the frontline of funding type 1 diabetes research. It’s a highly complex and emotive area. They asked Skating Panda to design an integrated communications campaign to mark World Diabetes Day 2021, which also celebrates 100 years since the discovery of insulin.

Skating Panda quickly came up with a campaign called #BagsofResilience that was integrated throughout JDRF’s owned and earned channels (press, social media, website). The campaign was designed to shine a light on everyday heroes living with type 1 diabetes.​
​
Followers on social media were asked to get involved by submitting a photo of what they carry in their diabetes bag, using the hashtag #bagsofresilience.​

We also created a social media toolkit for JDRF to use to reach out to their corporate and influencer partners.​

Skating Panda’s work with JDRF was incredibly successful. JDRF had never received so much social media engagement in a 10-day time period. The campaign hashtag reached over 240,000 people, and the World Diabetes Day post was shared over 550 times on Facebook alone.​

We received media interest on the campaign from outlets such as The Telegraph, BBC and Sky News.​

We continue to work with JDRF on their campaigns and see ourselves as an extension of their communications team.