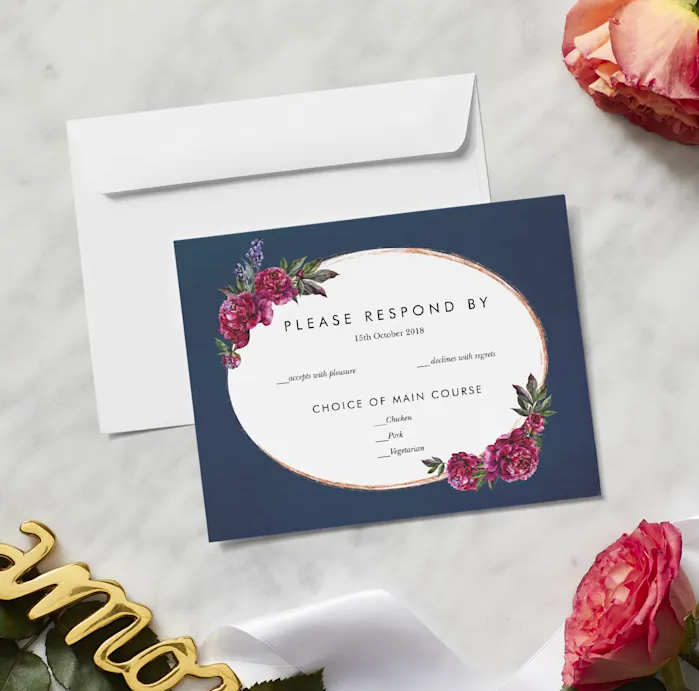 There’s a bit of chat and it’s getting louder about what it really means to be British isn’t there? Maybe it’s because we’ve committed to and actually now started to leave the EU, just maybe…

Listening to the radio on January 31st 2020, the day of Brexit, an MP was being interviewed about which Brexit events he was attending that day. It was a kind of Radio 4 version of a teenage conversation about who’s going to which party and, at that age, the FOMO or worse how you might feel if you’re NFI. Anyway, not the case with the interviewee in question – he was spoilt for choice. The interviewer was probing about why he was going to some, not others, what did his “Brexit party” attendance indicate to us as a nation? The respondent was suitably diplomatic and, essentially, paid more than lip service to us all being respectful to one another whatever our views on leaving the EU.

Before I boarded the train on which I sit typing this, I was struck by the mix of conversations, from pride and confidence (the day’s finally come – very happy Boris has got us here – going to a Brexit party tonight) to sadness (can’t bear it still – it’s not right – the EU just needed a bit of an edit – how did we get it so wrong?) to indifference (thank goodness the wait’s over- just need to get on with it – whatever it is ).  For sure, this last feeling, an overriding apolitical view of please just something else, whatever it is, is most palpable. At least clarity on where we’re heading.

The “whatever it is” from a human point of view is the thing I’m interested in. So back to the interviewee. His initial response to the probing about the choice of parties he was attending has stuck with me – and it was almost throw-away in nature –  he said his decision was made “partly because the invitations arrived in a certain order…” . That is, he had accepted and responded to the invitations in the order they arrived and was keeping his obligation of attendance rather than flip-flopping to the shiniest thing that came through his virtual and real letterboxes.

Obligation to each other of this type is, for some, a thing of the past. Nowadays, it’s you only have one life –  tech allows me to drop out of commitments at the 11th hour –  I’ll focus on the best party thanks. Or for some this is just reserved for the aristocracy, those that regularly deal in 580 gsm card, lining them up in military formation on their marble mantlepieces – a far cry from just getting down the pub on a Friday night.

But the point for me is bigger than that – from any sense of obligation comes reciprocity, something I hope and trust we are still about, but has definitely been noted as officially on the decline not just nationally but globally – and the rebuild doesn’t happen overnight.

When it does happen though, it can happen in the smallest ways – commitment, yes, (the right commitment is hard and normally always worth it) – but random acts of kindness too one might say – that actually make up the fabric of face to face human existence. On the same radio programme there was a lot of “but we still love the Europeans”, “we want to hang out with them”, “we will holiday there” – i.e. the nation likes the individuals not the institutions.

“Partly because they arrived in a certain order” then ladders up into being decent humans and thinking about the small things that accumulate to humanise society, workplaces and beyond as we head forward into a new normal.  So, go to the invite you accepted (or next time don’t accept), ask people to come and see you (and expect them to come!) and, in the meantime, remember random acts of kindness remind us all that it’s not only about swiping and posting or disagreeing.