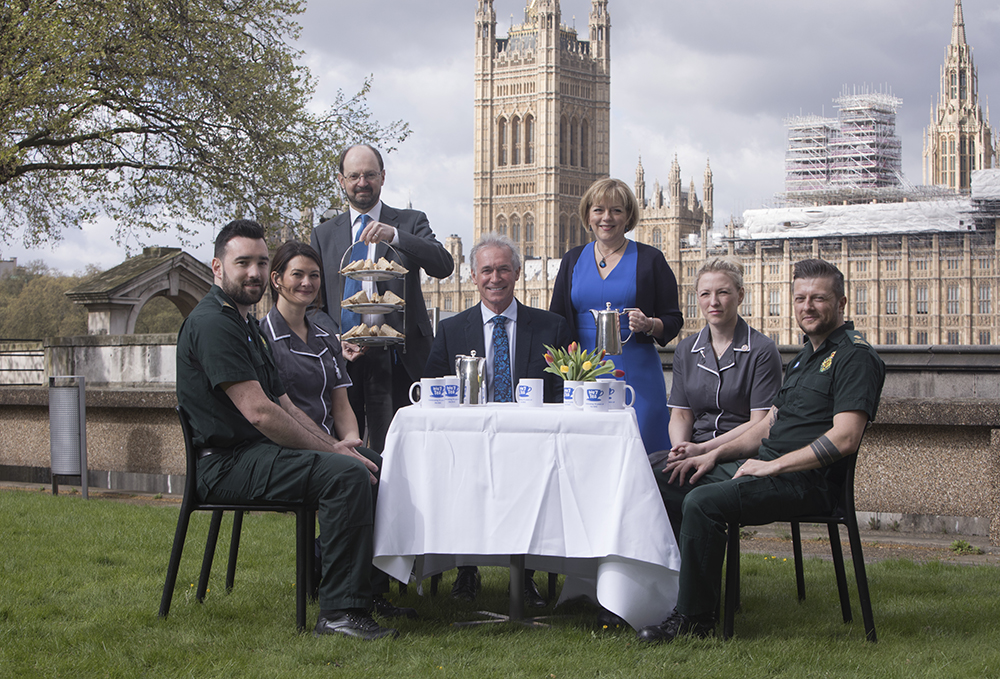 The National Health Service (NHS) turned 70 on 5th July 2018. Skating Panda was tasked with bringing all the NHS charities together in one big celebratory moment to honour their work, which until that moment had been happening mainly ‘ behind the scenes’. Skating Panda’s main challenges were to raise public awareness and ultimately support future fundraising in years to come.

Through a mixture of stakeholder interviews, strategy planning, research into comparative campaigns and a creative exercise, Skating Panda developed the 2018 Big 7Tea campaign. The campaign enabled people up and down the country to come together on  5th July to raise a cuppa to the NHS and raise money for its charities.

Over 4,000 tea parties took place across the country and support came from corporates like ASDA, Barclays and the Post Office as well as from other national bodies and organisations both within and beyond the NHS. Stories of NHS charities and the Big7Tea parties were reported in regional and national TV and press, with endorsements from 28 high-profile celebrities and influencers.