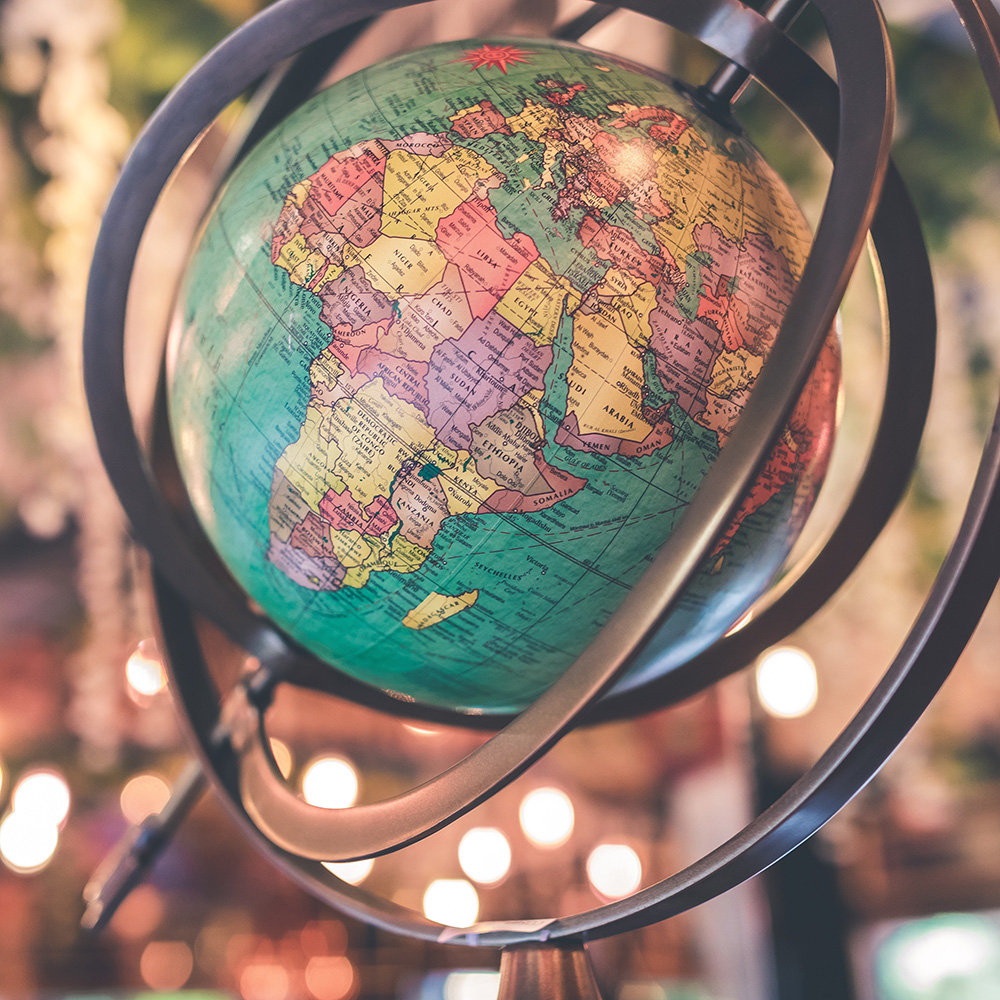 The Global Goals. The 17 Goals. The Sustainable Development Goals. SDGs. No matter what you refer to them as the facts are:

To quote the United Nations, these Goals ‘have the power to create a better world by 2030, by ending poverty, fighting inequality and addressing the urgency of climate change’.

We (collectively) are not doing enough

This was the conversation that took place at the Business in the Community (BITC) and the Government’s Inclusive Economy Partnership (IEP) event on Driving business action to meet the Sustainable Development Goals in the UK in February 2020.

From the discussion, one point was repeated – not enough people know enough about the Global Goals – there needs to be more awareness.

But is awareness the right brief?

A common misconception is that the objective of a campaign should be to raise awareness.

I’ll let Julian Cole, Strategy Consultant, explain why this cannot be the case:

‘Awareness’ has no place in creative briefs. It’s a creative dead end and a lazy planning hack. A brief that starts with ‘we need to make people aware’, is jumping over the most important part of the brief. The problem, what mindset do we need to overcome?’

With that understood, what mindset do we need to overcome for the Global Goals to be a success?

That there aren’t any big problems in the world?

That it’s not urgent?

Or is it that we want people to understand and know how they can take action?

It’s fair to say that when the 2015 Global Goals were written, part of the campaign brief could have been to change the public’s mindset to establish as a consensus that there are problems in the world, time is running out and everyone needs to act. But in 2020 (and through a UK-lens), is this still the case?

Some things to consider:

There are many different behavioural economics models which can be applied to this campaign – all centre around the idea of understanding and ultimately changing behaviour.

The EAST framework was developed by the Behavioural Insights Team from early 2012. It follows four simple principles to encourage a behaviour, make it Easy, Attractive, Social and Timely. There are also models around symbolic self – completion, positive reinforcement and herd mentality.

To make this campaign really hit its KPIs (meeting the 2030 Global Goals deadline), we need insight. This will make it easier to personalise initiatives and incentives, creating an emotional attachment to those getting involved. Any communications colleague will tell you that crucial to the success of any behaviour economics model, is being able to identify upfront the need, want or desire to change.

Governments and business involvement is critical to meeting the Global Goals.

So how do we influence up, what’s the behaviour we need to push for?

Through the public’s actions, whether as consumers or voters, we can give governments and businesses alike permission to act.

Remember the Plastic Straw debate? How it suddenly became the focal point for all sustainability and green initiatives for Governments and businesses. Well, that’s because the public told them that is what they cared about so they acted. It followed the EAST framework – it was easy for them to get involved with, it attracted attention, lots of people were already doing it and it was very much in the public zeitgeist.

Through the public’s actions, we can create a loud drumbeat that builds and demands a response from society, where a real difference can happen – policy set, initiatives brought in. Because just being aware of an issue, or even caring about an issue, does not automatically mean that you will take action to tackle that issue.